Thank you! Your submission has been received!
Oops! Something went wrong while submitting the form

Thank you! Your submission has been received!
Oops! Something went wrong while submitting the form 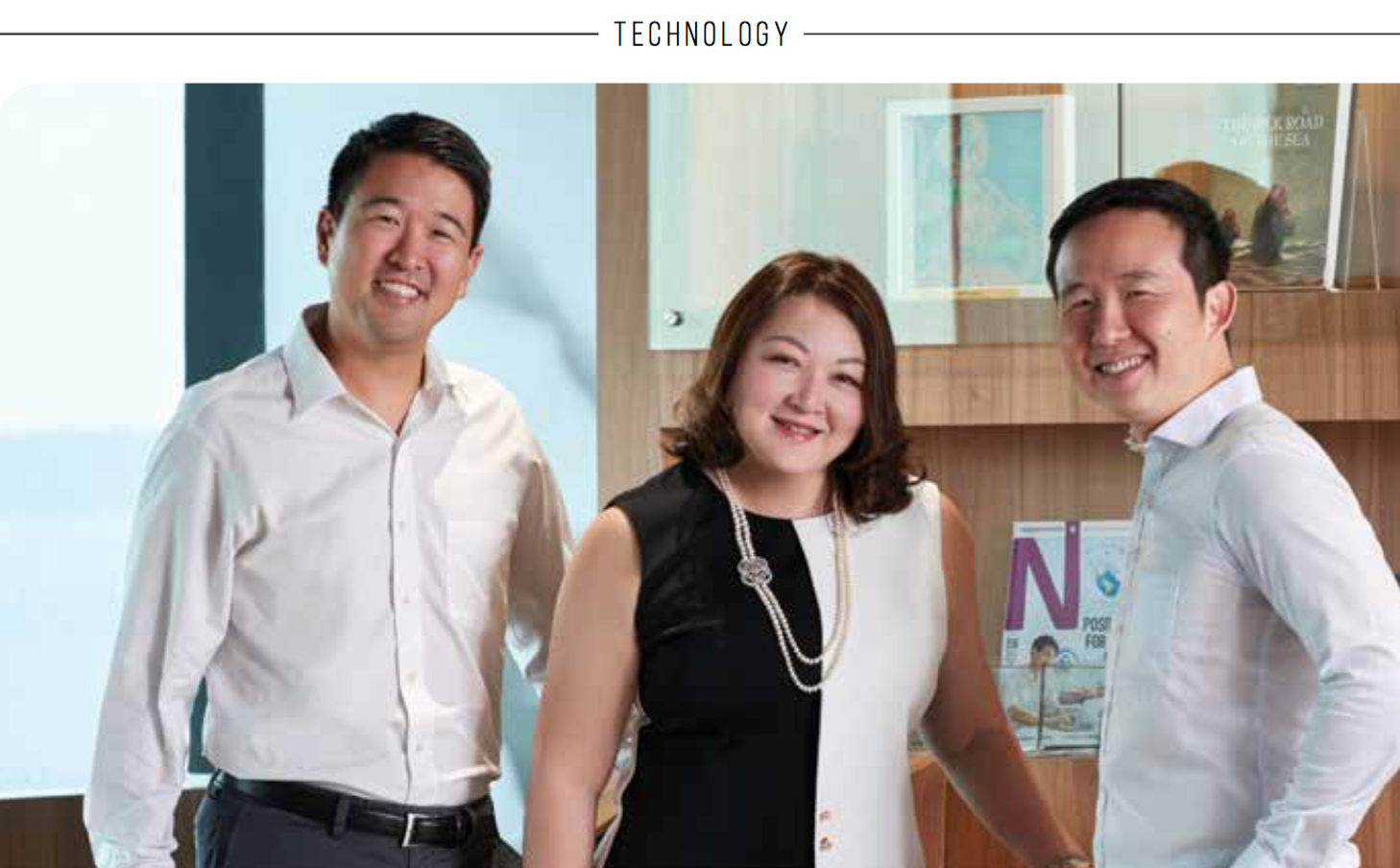 The second Smart Port Challenge (SPC) brought together start-ups and innovators that have devised new solutions that could completely transform the maritime sector. Jon White finds out from the top three winners of SPC 2018 the inspiration behind the innovation.

Singapore is the world’s number one bunkering port, and saw 40,700 bunkering operations totaling over 50 million metric tons in 2017. The figures for 2018 are similar.

With the scheduling for the delivery of bunkers currently done manually. Ocean Freight Exchange (OFE) recognized the opportunity to optimize scheduling and raise productivity in the process. Through the use of artificial intelligence (AI), it developed Right Bunker, a free web-based scheduling system that integrates relevant data to produce an optimal schedule for bunker tankers, resulting in shorter waiting times for the receiving vessels.

“Our backgrounds are in the chartering and commodity trading, so we’ve personally experienced the frustrations of bunkering delays. Chartering managers are increasing their estimated time for bunkering in Singapore when making voyage calculations, so it’s a problem that’s getting worse,” shares Mr John Hahn, CEO of OFE.

The Right Bunker system is intelligent enough to advise which delivery requests to accept which to pass on, and which to consider if another tanker were to added to the fleet. Besides reducing manual data entry errors, the system is also able to secure the transmission of data.

“With Right Bunker, dry bulk and bunker operators are able to accurately predict their ETA and disseminate this information to all their service providers,” Mr Hahn reveals. “This improves the number of turns that a bunker tanker makes by 25%, and cuts the waiting time by 25% for receiving vessels. This effectively amounts to over $5 million per owner for the operators that we’ve already brought in.